Sir David accepted the invitation from the Board of Trustees to become the President in 2018, succeeding Sir Peter Squire. It is customary for all Club Presidents to be recognised with an official portrait, which then resides in the Club’s Presidents’ Room. Artist Ben Sullivan is no stranger to the Club having undertaken the prestigious commission to capture the Club’s Royal Patron, Her Majesty The Queen in 2017, with the portrait unveiled by the Queen as part of the Club’s centenary celebrations in October 2018.

The stunning new oil painting of Sir David took three months to complete, following eighteen hours of sittings at the Club during the summer of 2019. Featured as background is RAF Halton, where Sir David held the position of Station Commander during his RAF career, before becoming AOC The 22 Group followed by a secondment to Buckingham Palace as Master of the Royal Household in 2005. 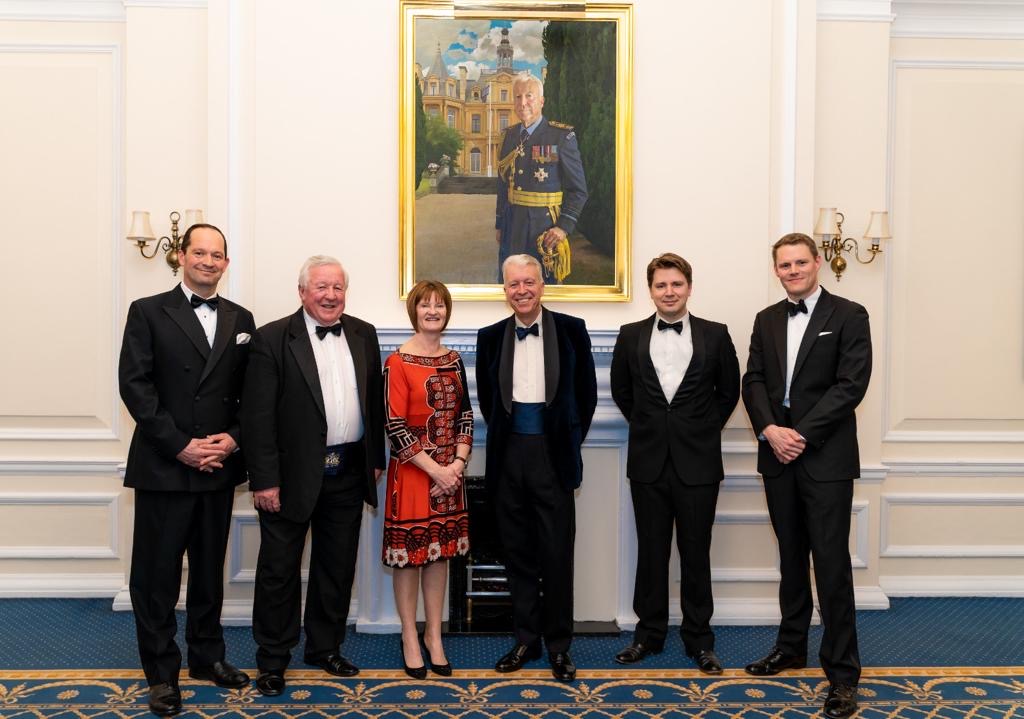 2020 may have been the year we adjusted to virtual socialising, meeting and ways of doing business, but in reality, n