To celebrate the 60th anniversary of the Bleriot Anniversary Air Race, a group of amateur cyclists led by the Grandsons of both Air Vice Marshall Charles Maughan and Air Vice Marshall Brian Plenderleith will be racing from Marble Arch to the Arc de Triomphe in August 2019. The original race, to commemorate the 50th Anniversary of the first crossing of the Atlantic by aeroplane, was organised by the Daily Mail and saw both civilian and military competitors vie for the fastest crossing between London and Paris. Winner Charles Maughan (Squadron Leader at the time) completed the race in 40 minutes 44 seconds, with a second RAF entry led by Group Captain Norman Ryder coming in third with a time of 42 minutes 6 seconds. At the time of the Race, Charles Maughan was commanded No65 Hunter Squadron at Duxford, where Norman Ryder was Station Commander.

In commemoration of the incredible feats of the entrants to the Bleriot Anniversary Air Race, the 2019 cycling effort will have a target time of 40 hours 44 minutes and will raise money for the RAF Benevolent Fund. The RAFBF provide financial, emotional and practical support to serving and former RAF members, their partners and dependents and 100% of the funds raised from the bike ride will go to the charity. Whilst planning their ride, the cyclists will also be looking to collate as much information as possible about this somewhat forgotten feat. This is an appeal to any service members who may have knowledge of the race, the competitors or were involved in some capacity to please make contact and share your memories of this fantastic achievement. As part of their information gathering we will be creating a scrap book of information to present to the Maughan family members to recognise the feat those involved. 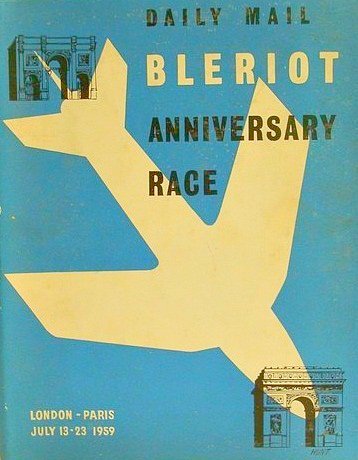 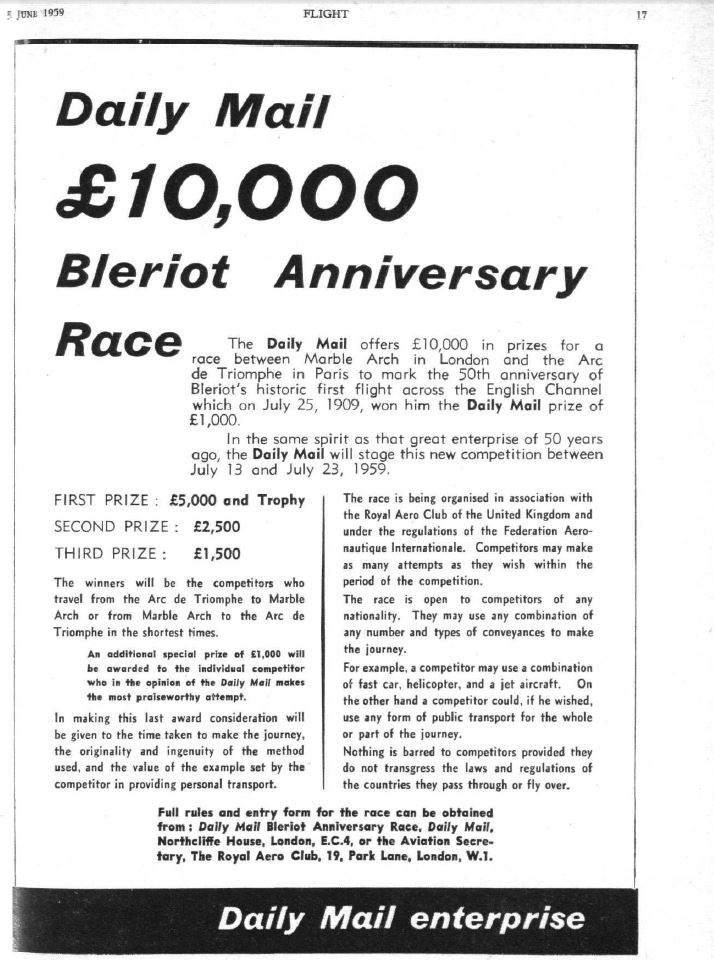 On Tuesday 25th June, we had the pleasure of welcoming Czech Royal Air Force Veteran Tomáš Lom to t

Find Out More
Freedom of the City Club Lunch

'Tales of the Freedom, its history and the famous Freemen and Women over the years'